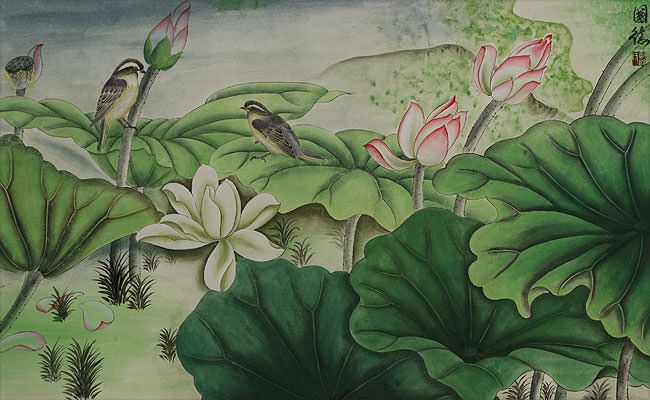 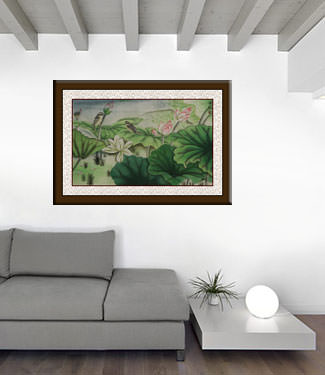 After you frame it, this bird artwork will look great in your home or office.

Originally, a customer asked for a couple paintings like this on a custom order. I liked them so much that I asked the artist for a few more in this style.

This was painted using watercolors on xuan paper (rice paper). It has been mounted with a shiny silk border making it ready-to-frame.