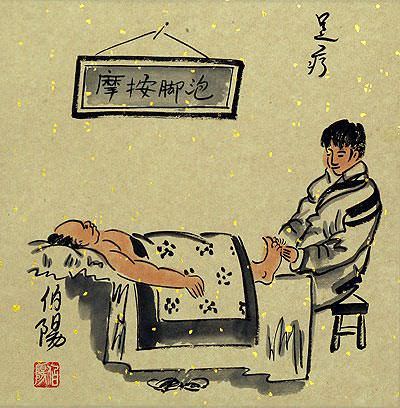 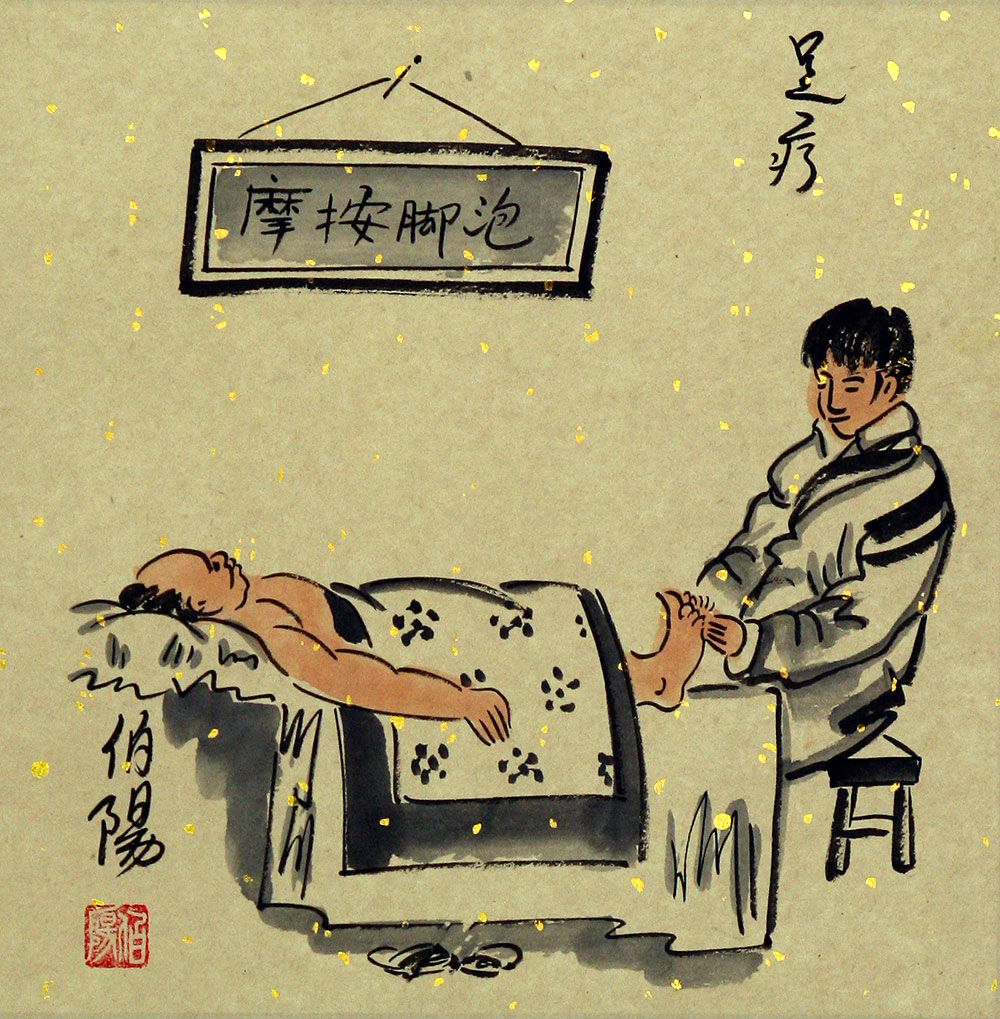 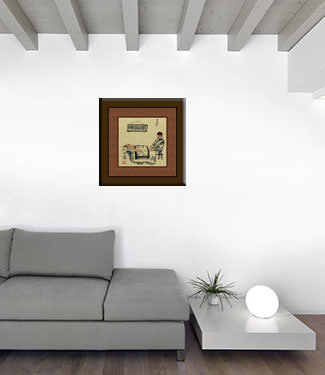 This painting shows the art of foot massage in old Beijing. All ailments from digestive problems to kidney function can be treated with what is now called "foot reflexology". These clinicians of old knew exactly where to exert pressure on the foot to jump-start the kidneys, stomach, intestines, or pancreas to get them functioning more effectively. 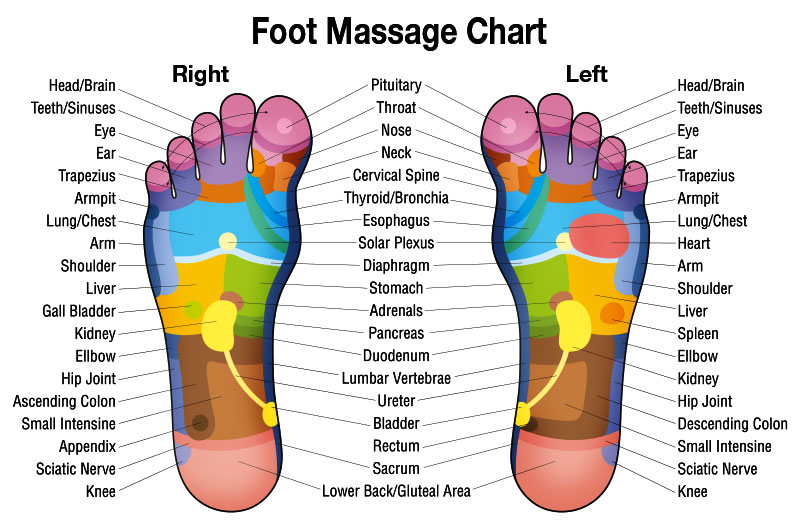 Life Is Like A Dew Drop
Asian Philosophy Art