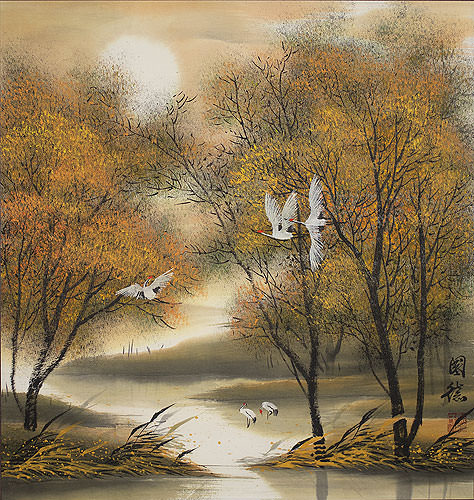 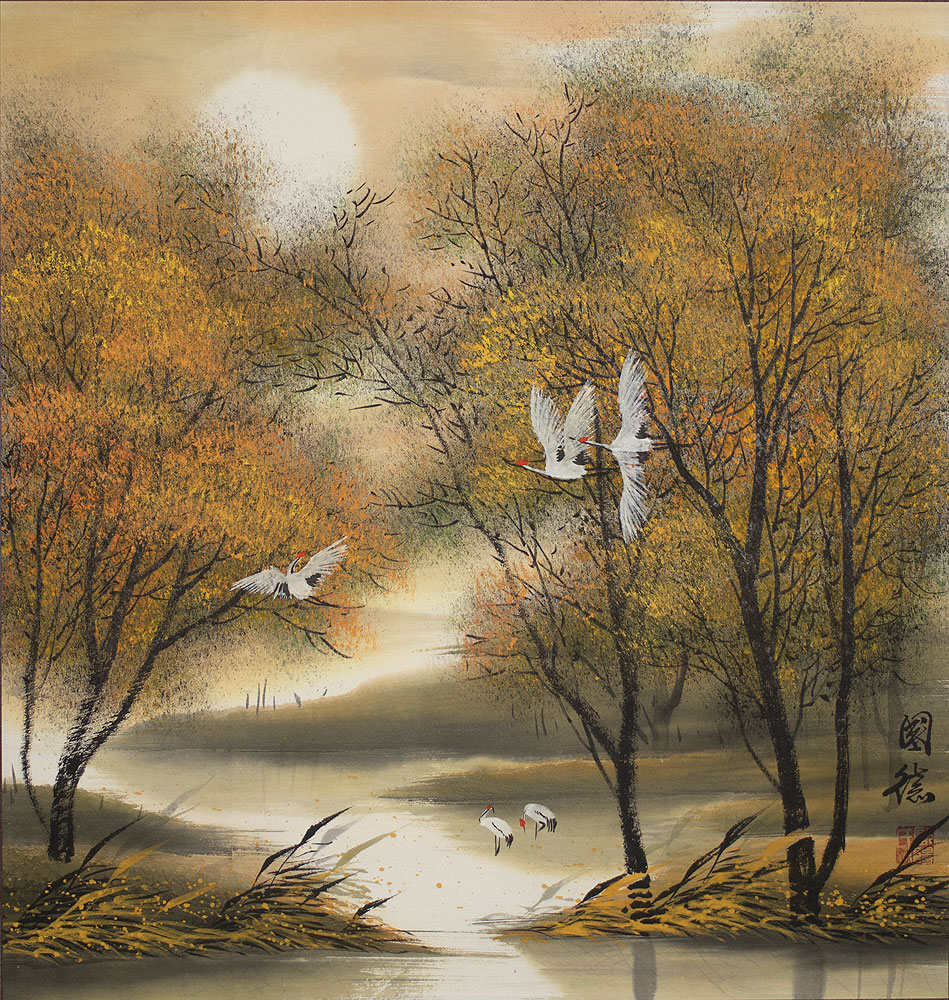 • Delivered to you in Ashburn by Feb 9th.
• Standard shipping is just $3.80 for any order.
• Hand-Painted Artwork.
• Money-Back Guarantee. 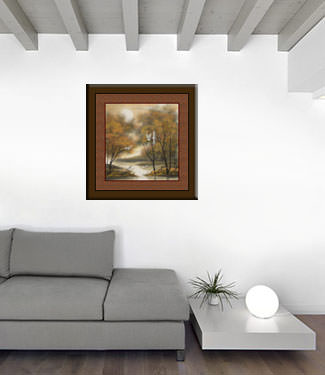 After you frame it, this landscape artwork will look great in your home or office.

Cranes in the Autumn

This is a very colorful and detailed painting depicting several Asian cranes flying and wading in an Autumn river scene.

Cranes in the Autumn Landscape Painting

Cranes in the Jungle Landscape Painting

Cranes and Boat at the River Bank
Chinese Landscape Painting

Cranes and Boat at the River Bank
Chinese Landscape Artwork

Cranes and Boat at the River Bank
Asian Landscape Painting

Boat and Cranes at the River Bank
Chinese Landscape Painting

Boat and Cranes at the River Bank
Chinese Landscape Artwork