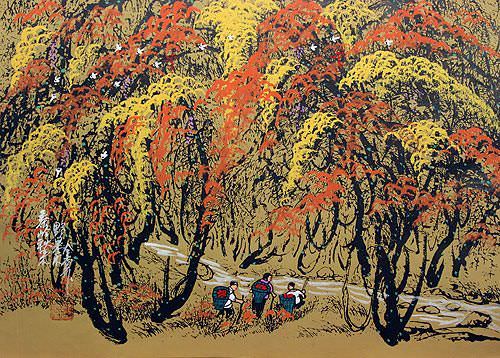 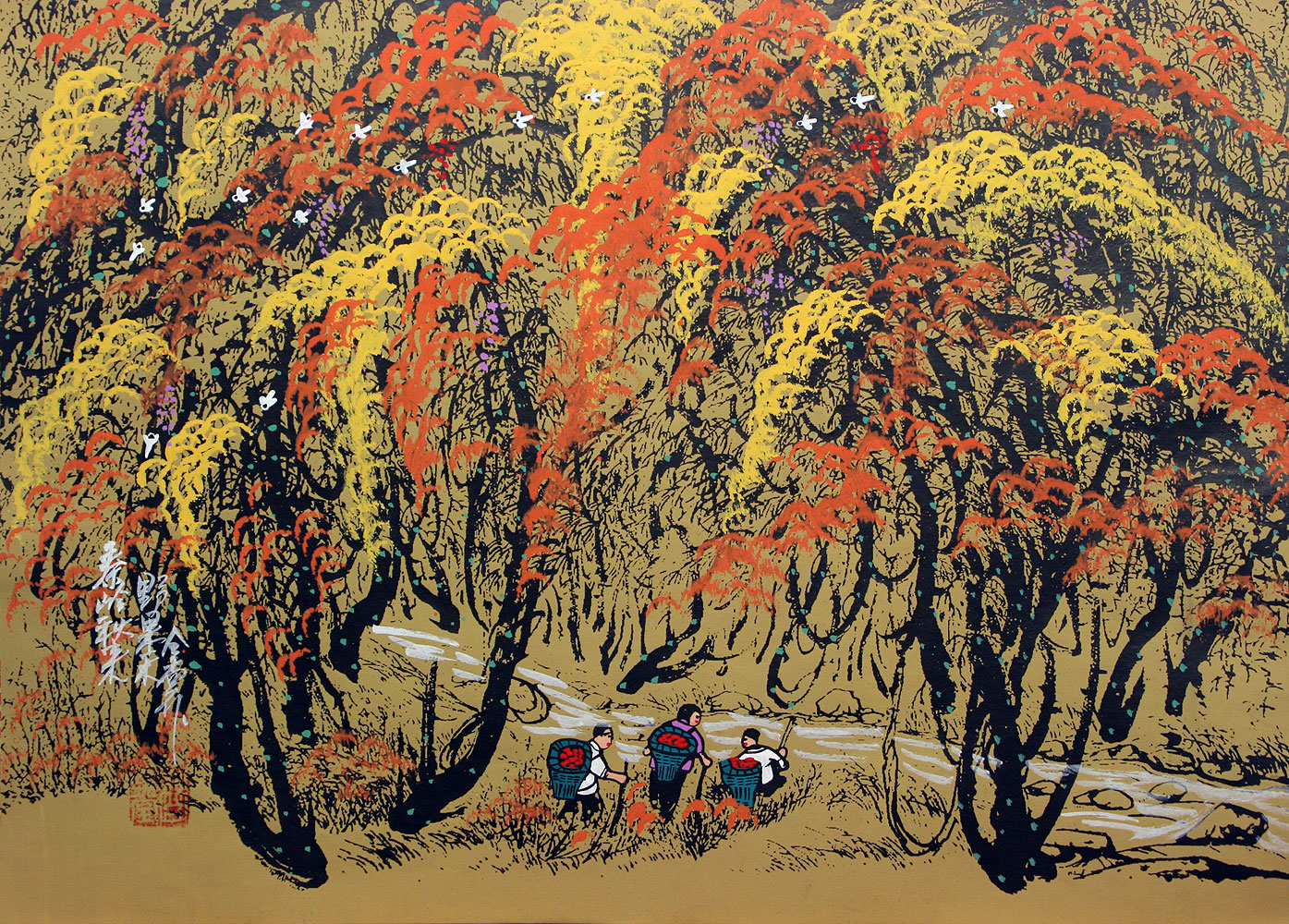 This title is about how Autumn in Qinling or Qin Ridge is filled with the scent of fresh fruit.