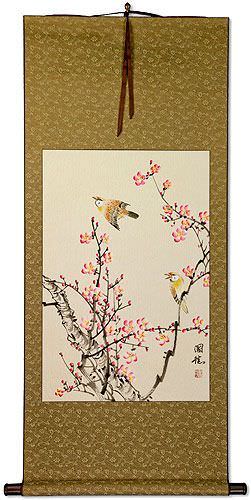 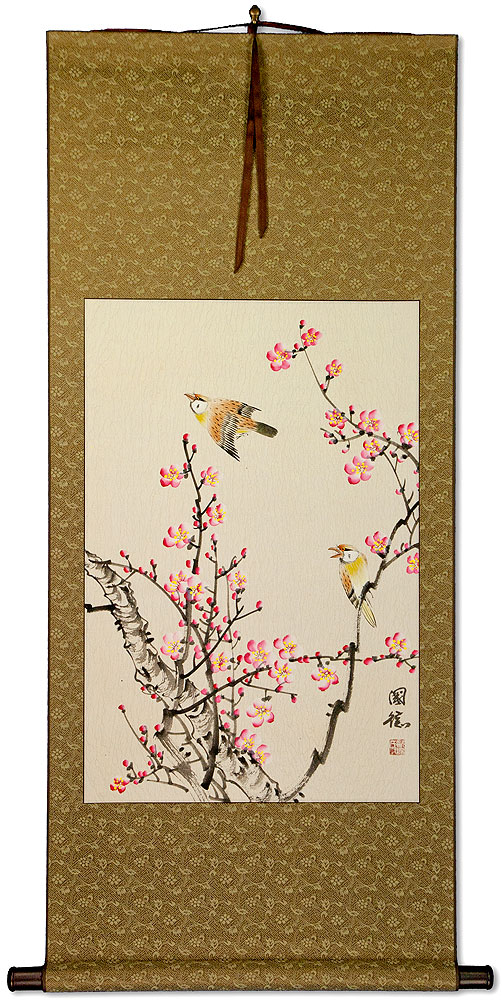 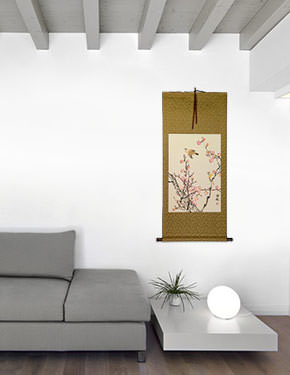 This plum blossom artwork will look great in your home or office. 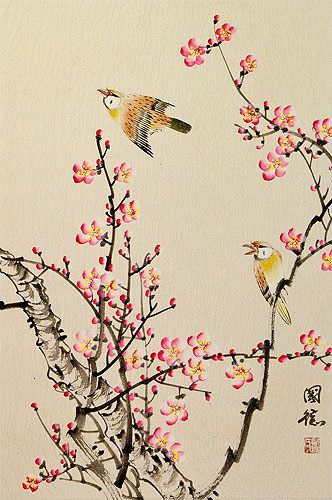