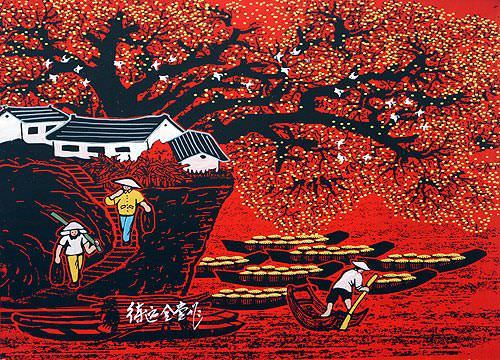 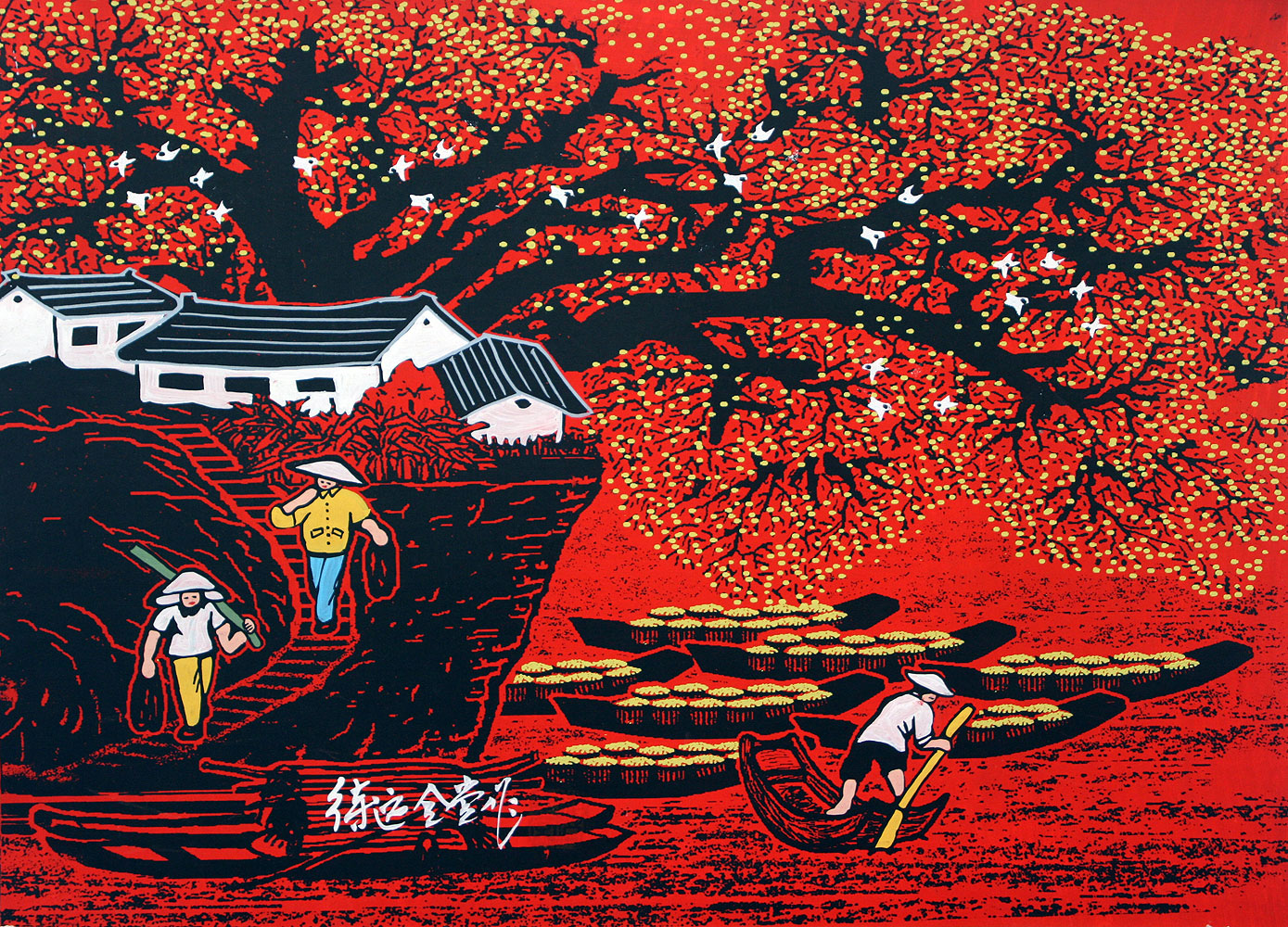 • Delivered to you in Ashburn by Dec 7th.
• Standard shipping is just $3.80 for any order.
• Last one like this. Unable to get more.
• Hand-Painted Artwork.
• Money-Back Guarantee.

This painting features many boats loaded with goods, ready to depart down the river to market.

The title, 待運, can also be translated as "Ready to Ship" or "Waiting for Transport".